Do you obsessively login to Submittable, refreshing your active submissions tab? Does your heart skip a beat and your stomach fall out of your behind when your submission moves from “Received” to “In Progress”? You are not alone. In fact, you are a writer. This is what we do: refresh, refresh, refresh, continually awaiting subjective judgment. Unfortunately, there is no way to game the system. The Submittable status is mostly arbitrary and varies wildly from one publication to the next. So here it is, for everybody’s benefit: your Submittable status explained.

Logging in to Submittable is a waste of time

Oh, and by the way: you will almost certainly get an email informing you of a status change. Really, there’s no point even logging in to Submittable, or having your submissions page perpetually open.

And yet, I do! I can’t help it. As writers, we find it addictive and weirdly comforting. It shows progress. Or, what we think is progress. And even though most submissions result in rejection, there’s something here that we can cling on to: a first reader or editor is reading our work! Rejoice.

Let’s break down the possible Submittable statuses, as per Submittable’s official explanation:

Realistically, you’ll see the first four statuses the most. I’ve withdrawn submissions a few times, but rarely, and only if my submission is accepted elsewhere and I happened to send a “burst” of the same story, at the same time, and I receive a fast acceptance. To be clear: this almost never happens.

Of course, you’re desperate to see that little green “Accepted” button. Who isn’t? But the reality is that with Submittable, you’ll mostly be looking at a long list of submissions (I’m hoping you’ve heeded my advice and it is a long list, upping your chances), and those submissions will either say “Received” or “In Progress.” Cool. So what do these statuses actually mean?

What does your Submittable status mean?

Reality check: they mean virtually nothing, and here’s why: there is no algorithm for acceptance. “Received” means just that – it’s been received. “In Progress” means that some action has been taken – maybe your piece has been forwarded to a first reader. Maybe someone has left a comment or a note, or maybe the piece needs changing to another category, or requires a vote. In other words, literally anything could trigger an “In Progress” status. It does in no way mean your piece has been read or is even under consideration. It isn’t good, and it isn’t bad. It’s just another stage in the journey. Equally, “Received” could mean your piece has been read and advanced. You could be a competition finalist. There’s just no knowing what either of these statuses mean, and there is literally no point in reading into them too much, or you’ll drive yourself crazy. You won’t know for sure what’s happening with your submission until you receive either a “Declined” status, in which case it’s time to brush it off and move on (please, never respond to a decline, unless you want to risk your good literary reputation), or “Accepted”, in which case, celebrate! Someone wants to publish your work.

Occasionally, your submission can sit in either of these first two stages for a long time. We’re talking a year or more. There’s nothing you can (or should) do. Do not contact the publication. Sometimes, the lead times really are this long. Just continue submitting your work elsewhere. And lack of action does not necessarily equate with lack of attention. If you think you have genuinely been ghosted, then just withdraw your submission. Move on. There’s no point in dwelling, because the likelihood of the publication ever accepting your work was slim-to-none.

Even more rarely, your work might move from “Received” straight into “Declined”. Unfortunately, some publications reject without reading. It’s not right, but it does happen. Again, move on. Don’t waste your time or your breath in complaining. Literary journals are slim on time and funds, and your complaint will likely result in no action. Focus on submitting, and acceptance! You have bigger fish to fry.

Simultaneous submissions are the way forward, friends. And if a publication requests exclusive submissions? Be very, very wary. It is unreasonable for them to hold “rights” before they’ve even accepted your work. This doesn’t mean you should employ a scattergun approach by submitting far and wide, but you should carefully target publications – and then target a lot of them. Submittable is a strategic numbers game. And never, ever forget that the people who work at these magazines and journals are just that: people. They have busy jobs and lives and a huge variety of tastes. Don’t take rejection personally, and keep using awesome tools like Submittable to get your work out there.

And stop refreshing your submissions, fools, and I promise, I will try to do the same. 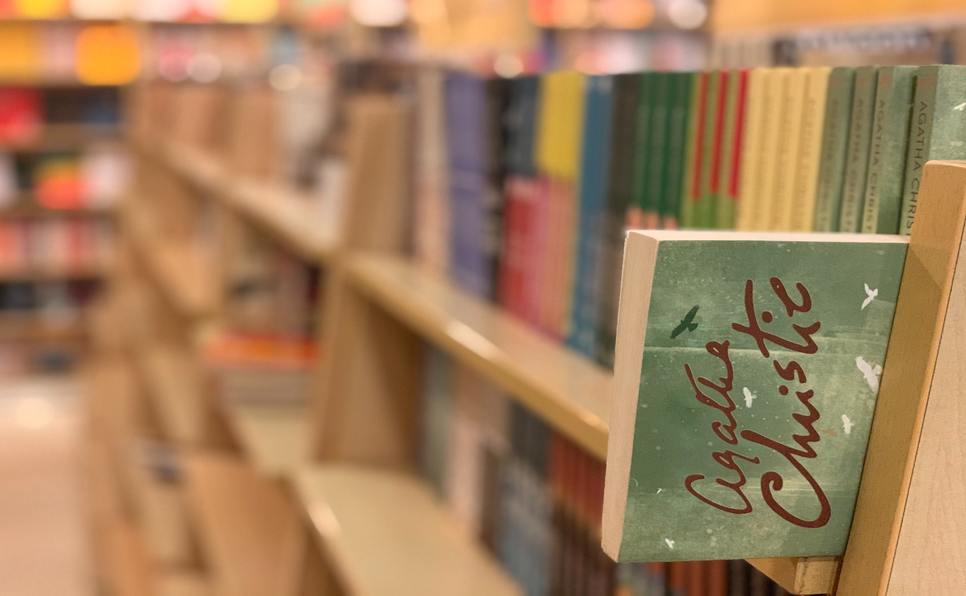