The “Big Five” publishing houses in New York, or the “Sister Six” as they used to be known until Penguin acquired Random House back in 2013 in an aggressive merger, are the largest major publishers on the map – not just in in New York, or North America, but globally.

Only five, you say? Yes, five, or even potentially four, if the sale of Simon and Schuster to Penguin Random House for the jaw-dropping sum of $2.175 billion had gone through, a contentious legal argument that has been raging since 2020, and which would have essentially sealed PRH as the single-most dominant publisher. Why so few?

It’s not quite as homogenous as it sounds. Within each of these publishing houses in New York, sits a huge network of imprints – over 500 smaller publishing groups and networks that fall under the larger umbrella. You could sell your book to any one of these imprints, and it would still count as being published by the Big Five. As a Big Five author, you are more likely to get the marketing dollars behind you to facilitate becoming a bestseller.

The power of the Big Five

Equally, it’s exactly as homogenous as it sounds. These five mammoth corporations control the vast majority of the English language publishing industry. The Big Five publishers are multinational, media conglomerates that follow the dollar, holding tremendous power and influence across multimedia channels. Landing a book deal with any one of the Big Five publishers can lead to long-term success for your entire author career, with marketing money and publicity prowess behind you. Then again, so can going with an independent publisher. You’ll note that Scholastic, publishers of Harry Potter, do not feature in the Big Five. Failure to publish with a Big Five publisher does not equate to career failure. However, I’ll say it again: publishing is a business. Which means money, power, and influence. Getting published by one of these publishing houses in New York is certainly no mean feat, and almost always something to be celebrated. Ultimately, it is not a cut and dry career path, and varies wildly depending on the author, their work, and the imprint.

Who are the Big Five?

Penguin Random House is the world’s largest book publishing company and the single most influential of the publishing houses in New York. It is owned by German media giant Bertelsmann and British educational publisher Pearson, although PRH has a huge influence across the entirety of the North American landscape. In the US, it controls almost half of the market share of books, with over 250 imprints and publishing houses. 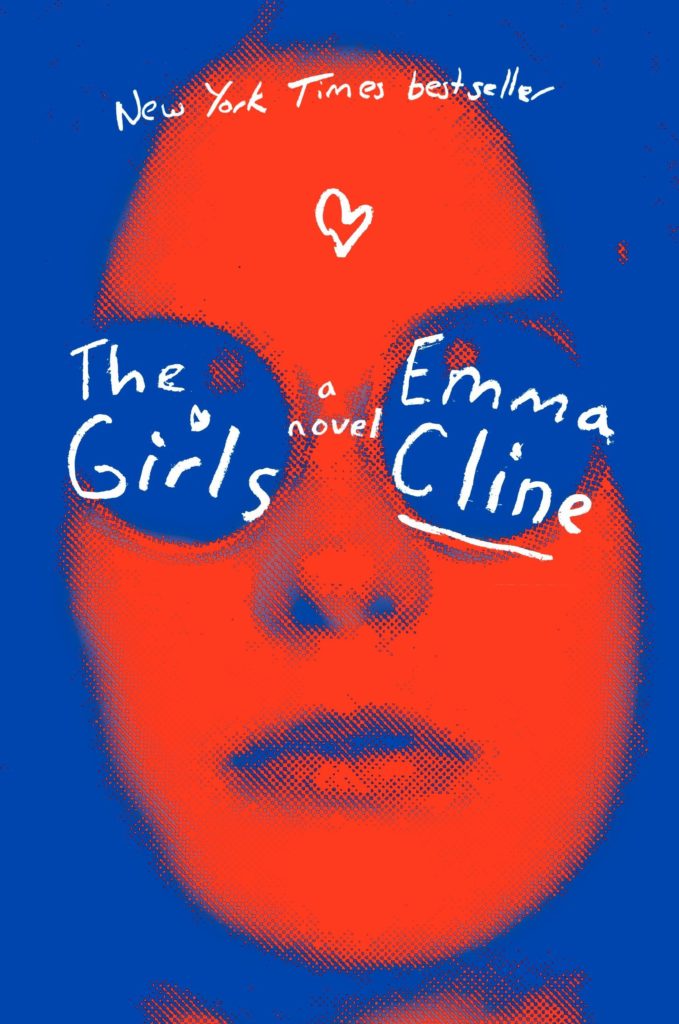 HarperCollins was originally two separate companies: US-based JJ Harper, and the UK-based Collins & Sons. The two merged, and these days, it is owned by Australian media conglomerate News Corp, with Rupert Murdoch at its helm. To its credit, HarperCollins has over 100 diverse imprints and smaller houses across a wide range of genres and categories. 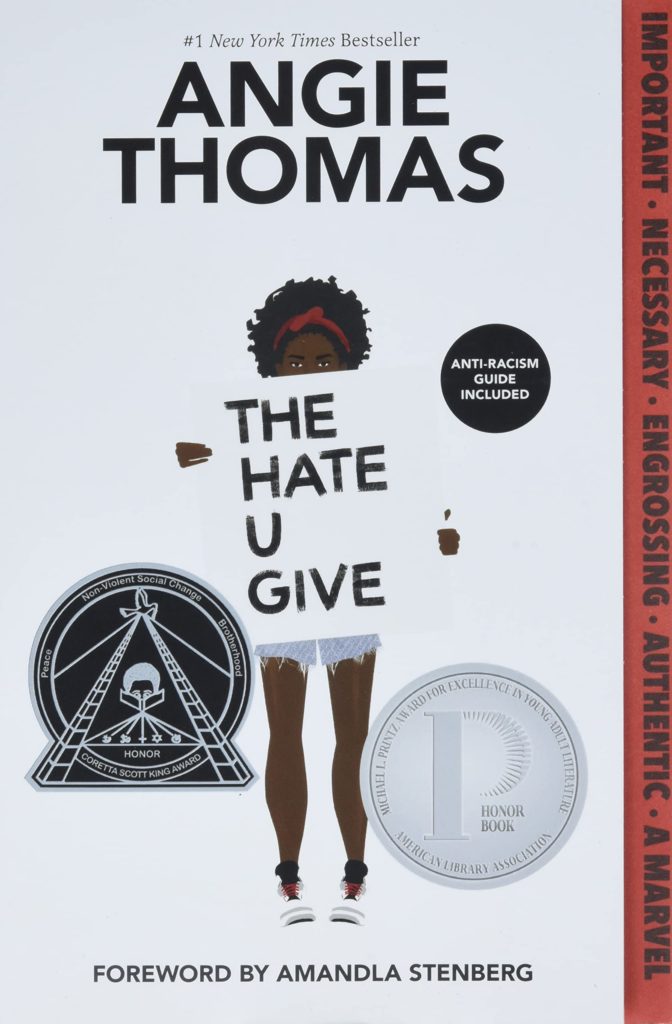 Simon & Schuster was founded in New York in1924 by Richard L. Simon and M. Lincoln Schuster. Today, the company is the publishing arm of entertainment giant ViacomCBS, although CBS made a move to sell it to Penguin Random House in late 2020, a deal that was hotly debated, but ultimately rejected by the court. S&S publishes around 2,000 titles each year, under 35 autonomous imprints. 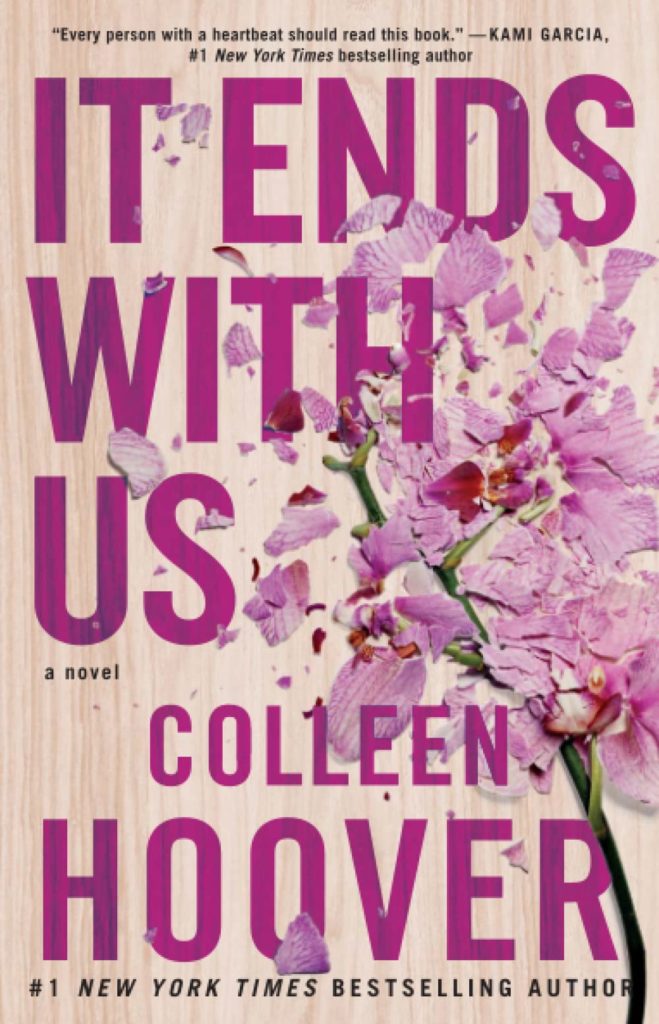 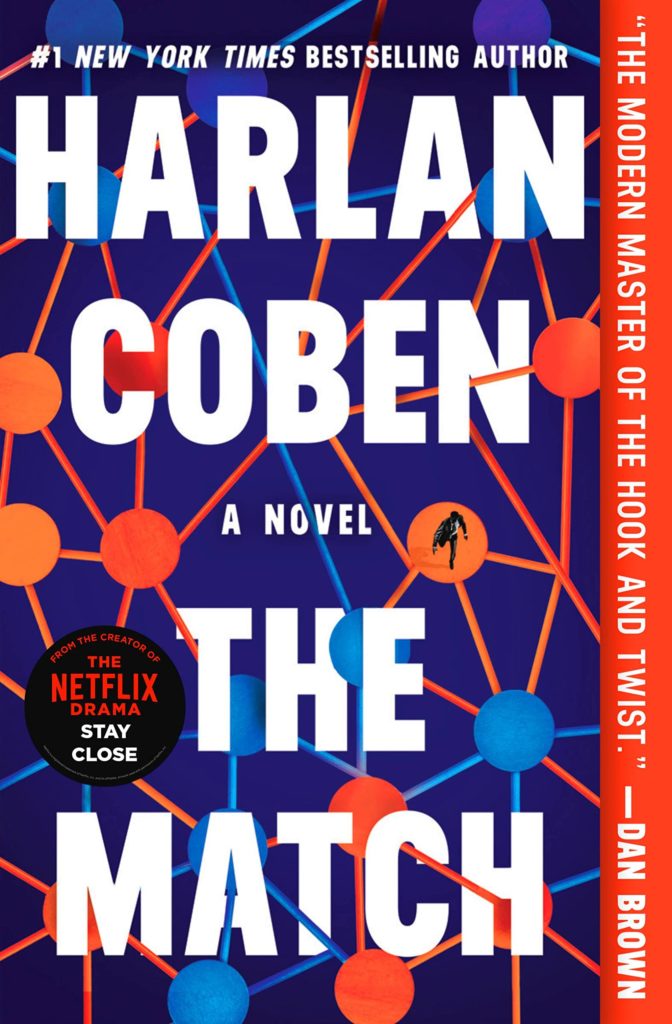 Originally an influential UK publisher, Macmillan is now owned by the privately-held German company Holtzbrinck Publishing Group. Macmillan is the smallest Big Five publisher in terms of market share, but it still holds significant weight in the publishing world, with Holtzbrink owning many more publishing companies around the world, including Palgrave, Picador, and the Nature publishing group. 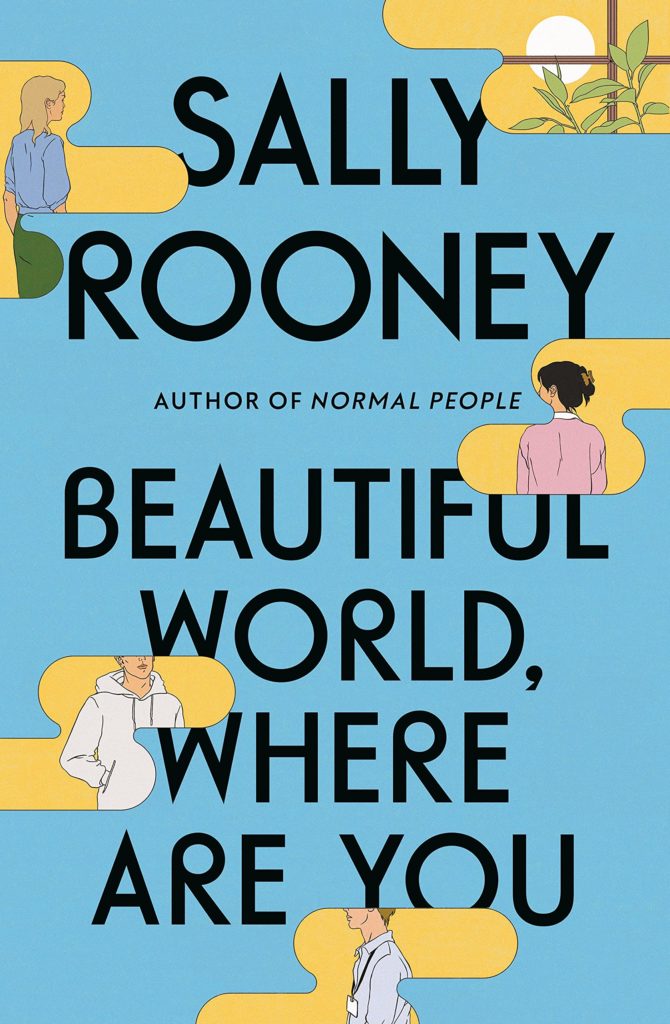 Beyond the Big Five publishers

Of course, this article does not even touch on independent presses, of which there are many, many more. Nor does it cover the world of self-publishing that Amazon is currently dominating as an all-in-one a house, imprint, and retailer.

The above list of Big Five imprints is not exhaustive. Please don’t use it to research every imprint and stalk acquisitions editors on social media (never a good look). The greatest advantage to finding a literary agent is that it is their job to navigate the Big Five, selecting houses and imprints that fit your work, and who are more likely to offer you that splashy publishing deal that you’ve been seeking.

Shut Up and Write the Book: A Step-by-Step Guide to Crafting Your Novel From Plan to Print

(41)
$13.99 (as of January 31, 2023 19:14 GMT +00:00 - More infoProduct prices and availability are accurate as of the date/time indicated and are subject to change. Any price and availability information displayed on [relevant Amazon Site(s), as applicable] at the time of purchase will apply to the purchase of this product.)

The Deeds of My Fathers: How My Grandfather and Father Built New York and Created the Tabloid World of Today

(18)
$29.48 (as of January 31, 2023 19:14 GMT +00:00 - More infoProduct prices and availability are accurate as of the date/time indicated and are subject to change. Any price and availability information displayed on [relevant Amazon Site(s), as applicable] at the time of purchase will apply to the purchase of this product.)

(23180)
$5.99 (as of January 31, 2023 19:14 GMT +00:00 - More infoProduct prices and availability are accurate as of the date/time indicated and are subject to change. Any price and availability information displayed on [relevant Amazon Site(s), as applicable] at the time of purchase will apply to the purchase of this product.)

(1347)
$9.95 (as of January 31, 2023 19:14 GMT +00:00 - More infoProduct prices and availability are accurate as of the date/time indicated and are subject to change. Any price and availability information displayed on [relevant Amazon Site(s), as applicable] at the time of purchase will apply to the purchase of this product.)

The Godfather of Tabloid: Generoso Pope Jr. and the National Enquirer

(12)
$6.85 (as of January 31, 2023 19:14 GMT +00:00 - More infoProduct prices and availability are accurate as of the date/time indicated and are subject to change. Any price and availability information displayed on [relevant Amazon Site(s), as applicable] at the time of purchase will apply to the purchase of this product.) 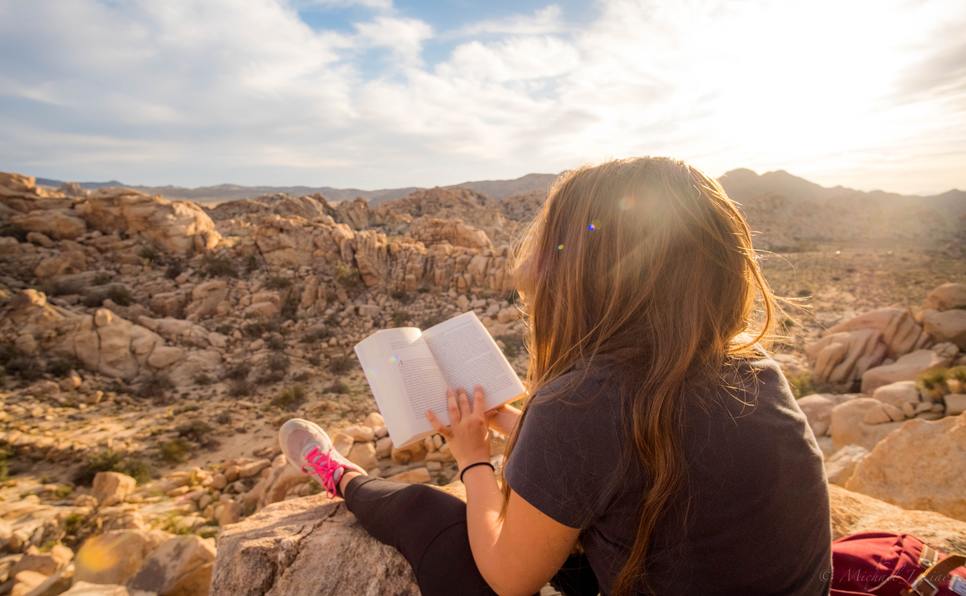 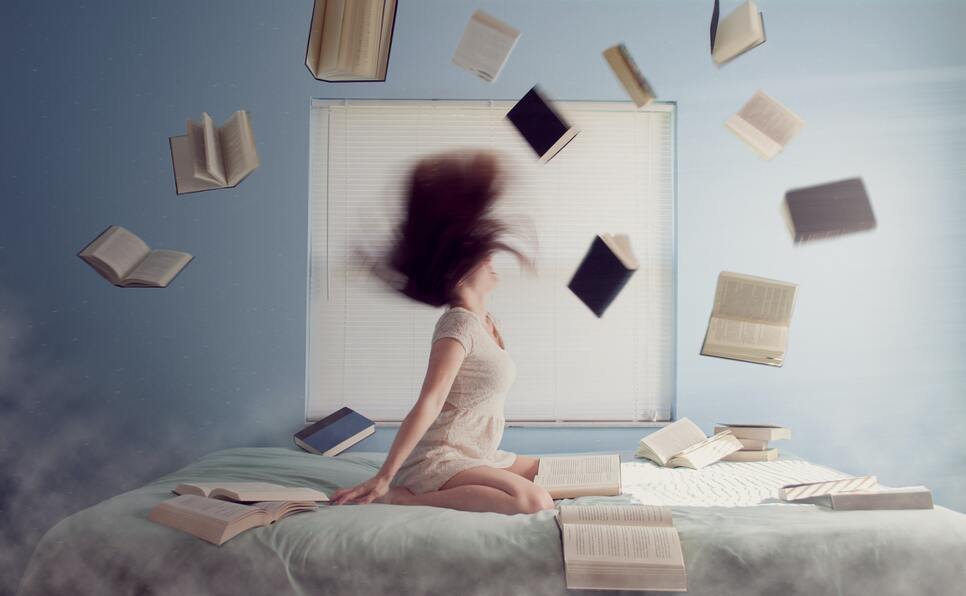