Getting a good book publishing deal can seem like a unicorn. Yes, you’ve made it over the hurdle of finding a literary agent, and your novel has been polished and preened into a ready state to go out on submission to publishers, but now you actually have to fret over selling the damned thing? And worry about getting a good book publishing deal, i.e. an appropriate amount of money for it? Are you kidding?

Luckily, that why we writers have literary agents: to negotiate the terms of the deal. And just like a job offer, you should never say yes to the first thing that’s offered (unless you’ve exhausted all angles, and/or your negotiation position is precarious).

Book deals are based on the premise of advances: the amount of money that the publisher is willing to spend up-front. Not only do advances show a publisher’s good faith that your book is good enough to sell, but also you are usually not obliged to pay back the full advance amount. Sounds like a dream, right? Well, not quite.

How much is a good book publishing deal worth?

Let’s look at the breakdown of publishing deals, and what a “good” deal actually looks like:

You might have seen announcements or publishing reports stating that books are sold in “nice” deals, or “major” deals. This is what they mean. They are indicating the value of a signed contract between the author and the publisher. If we take these ranges at face value, then a good book publishing deal means that the author is granted an advance of between $100,000 and $250,000, in other words, that elusive, six-figure deal that all your writer friends have been talking about.

Let’s break this down.

Put aside 40%ish of that for tax. That leaves you with approximately $50,000 – half of where you started.

So realistically, you won’t see those six figures in your bank. And while advances can be healthy chunks of change, they are usually not life changing, and require you to deliver at least one, if not more books in order to receive your advance (multi-book deals are pretty common for debuts).

Earning out your advance

Here’s another kicker: you don’t start earning commission on any of your book sales until you “earn out” your advance. Many authors never sell enough books to hit that $100,000. And while you won’t owe the difference to the publisher, the fact that you didn’t earn out can leave a black mark against your name when your agent comes around to selling your next one.

See how a good book publishing deal looks much better than it really is?

When a nice deal is still a good deal

Of course, there are many advantages to getting a six-figure advance, like the fact that the publisher clearly has faith in you, like those three big fat checks, and the fact that you’ll likely get assigned a bigger marketing team and potentially more advertising spend and promotion.

Just don’t knock a nice deal, especially as a debut author. You’re more likely to earn out sooner and start raking in that commission. The vast majority of debut novels sell for less than $50,000, with most going for under $25,000. That’s pretty far from a good book publishing deal by industry standards, but it could be good for you.

A good book publishing deal is about more than money

Your author career is a marathon, not a sprint. Don’t get too besotted with the money (and besides, you’re a writer, you’re surely not in it for the Benjamins!). Remember, a Big Five publishing house is much more likely to pay a bigger advance than an indie publisher. Some smaller presses may not pay an advance at all. That’s right $0 for your baby, *ahem*, book. But this could also be a good publishing deal, since you will start earning on any book sales right away. It’s not healthy to compare book deals, and nor should you. You will know once you get the paperwork whether the deal is good publishing deal or not, depending on what you want for your book and the stage of your career you’re at.

A good publishing deal looks different to different people. Just be sure that your literary agent is in your corner fighting for the best possible deal that’s right for you.

$9.99 (as of January 31, 2023 19:14 GMT +00:00 - More infoProduct prices and availability are accurate as of the date/time indicated and are subject to change. Any price and availability information displayed on [relevant Amazon Site(s), as applicable] at the time of purchase will apply to the purchase of this product.)

$24.99 (as of January 31, 2023 19:14 GMT +00:00 - More infoProduct prices and availability are accurate as of the date/time indicated and are subject to change. Any price and availability information displayed on [relevant Amazon Site(s), as applicable] at the time of purchase will apply to the purchase of this product.)

Fun Writing Prompts For Kids: Exercises Geared To Get Your Imagination Going

(31)
$8.25 (as of January 31, 2023 19:14 GMT +00:00 - More infoProduct prices and availability are accurate as of the date/time indicated and are subject to change. Any price and availability information displayed on [relevant Amazon Site(s), as applicable] at the time of purchase will apply to the purchase of this product.)

When Books Went to War: The Stories That Helped Us Win World War II

(564)
$10.59 (as of January 31, 2023 19:14 GMT +00:00 - More infoProduct prices and availability are accurate as of the date/time indicated and are subject to change. Any price and availability information displayed on [relevant Amazon Site(s), as applicable] at the time of purchase will apply to the purchase of this product.)

The Science of Storytelling

(1291)
$26.64 (as of January 31, 2023 19:14 GMT +00:00 - More infoProduct prices and availability are accurate as of the date/time indicated and are subject to change. Any price and availability information displayed on [relevant Amazon Site(s), as applicable] at the time of purchase will apply to the purchase of this product.) 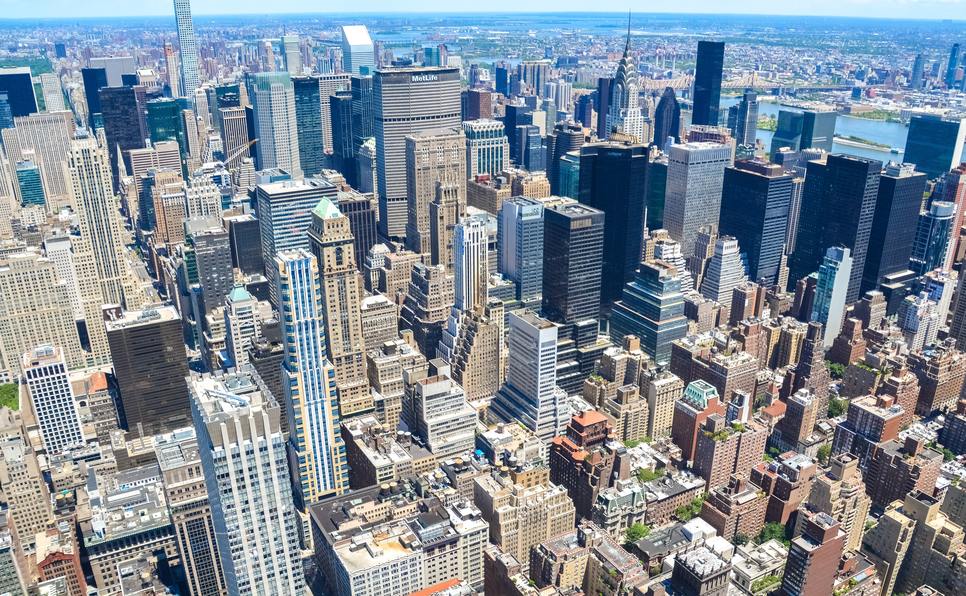