A query letter hook is the way that you capture a literary agent’s attention right at the start of your query letter. It’s the most critical part of your “sales pitch”, and its goal is simple: make someone want to read your book! You need a great hook to get someone to read on, fall in love and ultimately, champion you through the long and winding road to publication.

You should be able to sum up your book’s concept or main idea in a single line. Sometimes called a tagline, logline, shoutline, premise, mission statement, or elevator pitch, the query letter hook is the singular fastest and most impactful way that you can communicate what your book is all about. Some people count the hook as the entire first paragraph of your query letter, but in this context I’m referring to the single-liner, the gut-puncher, the one statement that’s going to make a literary agent sit up and pay attention.

Query letter hooks and book blurbs are frighteningly similar. Think about the number of book jackets, or social media posts, or even movie posters that precisely sum up what the story is about. It’s the unique selling point (USP), the crux, simply put, the heart of your story.

Here are some of my favorite examples of famous stories that can be summed up in a single sentence, when applied with the query letter hook treatment: 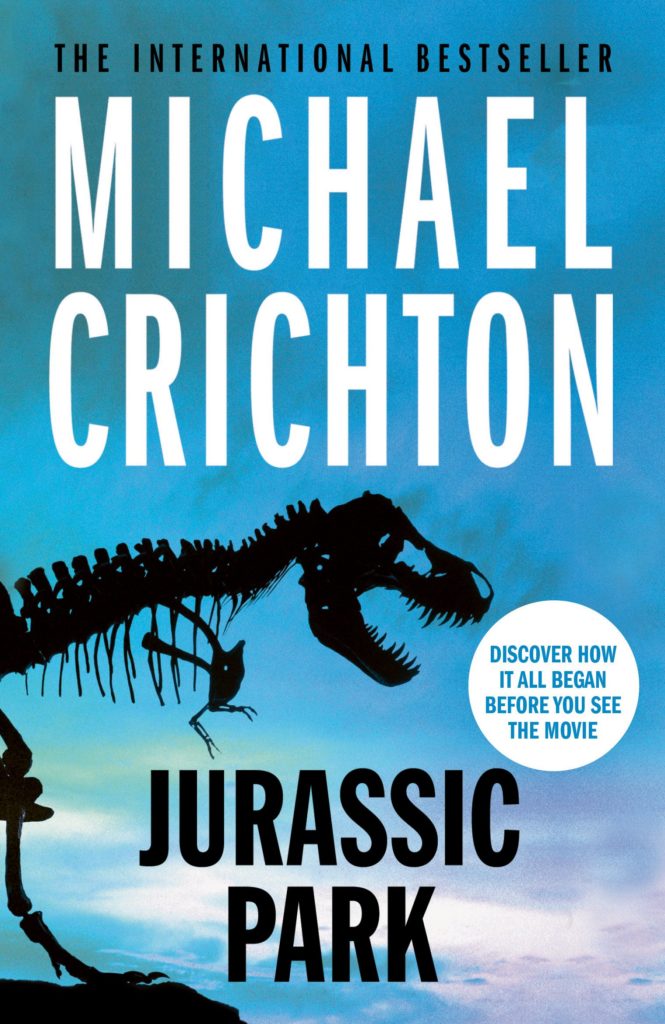 You can find a bunch more examples on Publisher’s Marketplace, a comprehensive announcement platform that publishes book deals that were recently brokered by literary agents and editors at major New York publishers. These single sentence announcements offer great inspiration, while giving you a good idea of what sells. You can also check out Twitter pitch events for similar inspiration.

You can see from all of these examples that while the sentence structure and tone can vary, the concept is the same – they balance character and plot, while creating intrigue. I’ve summed up my top tips for constructing your query letter hook below:

1. Put your hook at the beginning

You only have a few paragraphs to capture a literary agent’s attention, so don’t be shy with your hook. Put it right up front, so they can immediately see what it’s all about. Many querying authors miss a trick and bury their query letter hook further down. Don’t bury the lede.

The punchier you are, the more likely you are to accurately and succinctly sum up what your book is about in your query letter hook. Make it as impactful as possible. Don’t use adjectives. Make every word count. Surprise your reader. Remember, this is marketing copy, designed to sell.

Your sentence should be under fifty words. Any more than that, and you’ll be left with an overuse of commas that will leave your reader breathless. To the punchy point above, keep it short and snappy. You can go into more detail in the paragraph that follows one-liner.

Here’s another form of the same thing:

This is particularly important with stories that involve intricate world building. What sets your world apart? What is it that is going to make a literary agent care? The more specific and granular you can get, the more enticing the premise becomes. No literary agent wants to read the same, generic premise that they’ve seen many times before. The best hooks contain an element that is uniquely yours.

The absolute worse response to your hook is: “Who cares?” If nobody cares about your hook, nobody will care about your story. You need to make the hook original and specific enough for your reader to feel invested in the outcome. Or else it’s just… meh.

7. Don’t position your query letter hook as a rhetorical question

8. Don’t give away the ending

There’s various discourse on this one, but if you want my opinion: you should never give away the ending. Why? Because it eliminates the intrigue. You only have one sentence, which doesn’t give you a whole lot of room to accurately convey the story. And who wants to know that they all lived happily ever after? Save the surprise for when the literary agent requests and reads your manuscript.

Ready to submit your manuscript to literary agents? These days, being a great writer isn’t enough; you need to be a marketer. If you don’t have a killer query letter to capture agents’ limited attention, you’ve fallen at the first hurdle. And writing a killer query letter comes down to exceptional marketing.

Our Query Doctor has 15+ years’ experience marketing for major global brands, including the U.K.’s largest publisher and the world’s largest entertainment corporation. She gets it. With our customized packages, we guarantee you a marketing query letter that will make you stand out from the masses.

High: A Journey Across the Himalaya, Through Pakistan, India, Bhutan, Nepal, and China

(25)
$28.43 (as of January 31, 2023 19:14 GMT +00:00 - More infoProduct prices and availability are accurate as of the date/time indicated and are subject to change. Any price and availability information displayed on [relevant Amazon Site(s), as applicable] at the time of purchase will apply to the purchase of this product.)

Saved: A War Reporter's Mission to Make It Home

$29.99 (as of January 31, 2023 19:14 GMT +00:00 - More infoProduct prices and availability are accurate as of the date/time indicated and are subject to change. Any price and availability information displayed on [relevant Amazon Site(s), as applicable] at the time of purchase will apply to the purchase of this product.)

The Book You Were Born to Write: Everything You Need to (Finally) Get Your Wisdom onto the Page and into the World

(599)
$17.99 (as of January 31, 2023 19:14 GMT +00:00 - More infoProduct prices and availability are accurate as of the date/time indicated and are subject to change. Any price and availability information displayed on [relevant Amazon Site(s), as applicable] at the time of purchase will apply to the purchase of this product.)

$2.99 (as of January 31, 2023 19:14 GMT +00:00 - More infoProduct prices and availability are accurate as of the date/time indicated and are subject to change. Any price and availability information displayed on [relevant Amazon Site(s), as applicable] at the time of purchase will apply to the purchase of this product.)

Amazon Decoded: A Marketing Guide to the Kindle Store (Let's Get Publishing Book 4)

(487)
$0.99 (as of January 31, 2023 19:14 GMT +00:00 - More infoProduct prices and availability are accurate as of the date/time indicated and are subject to change. Any price and availability information displayed on [relevant Amazon Site(s), as applicable] at the time of purchase will apply to the purchase of this product.) 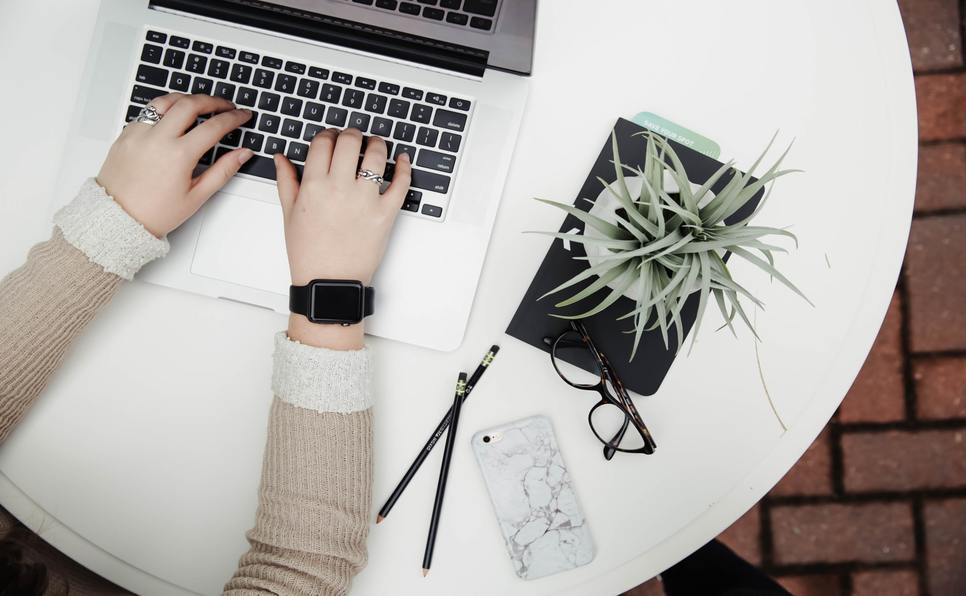 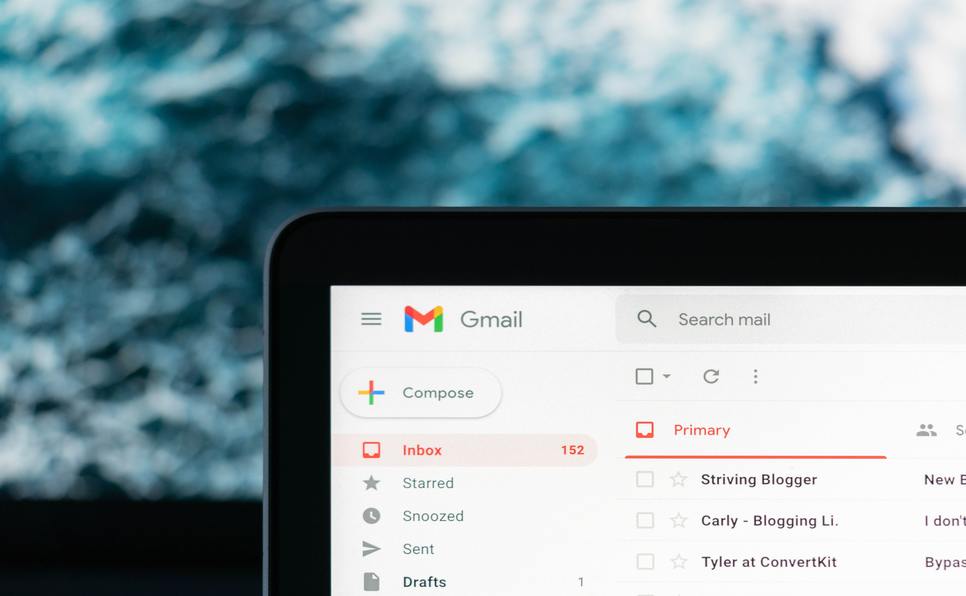 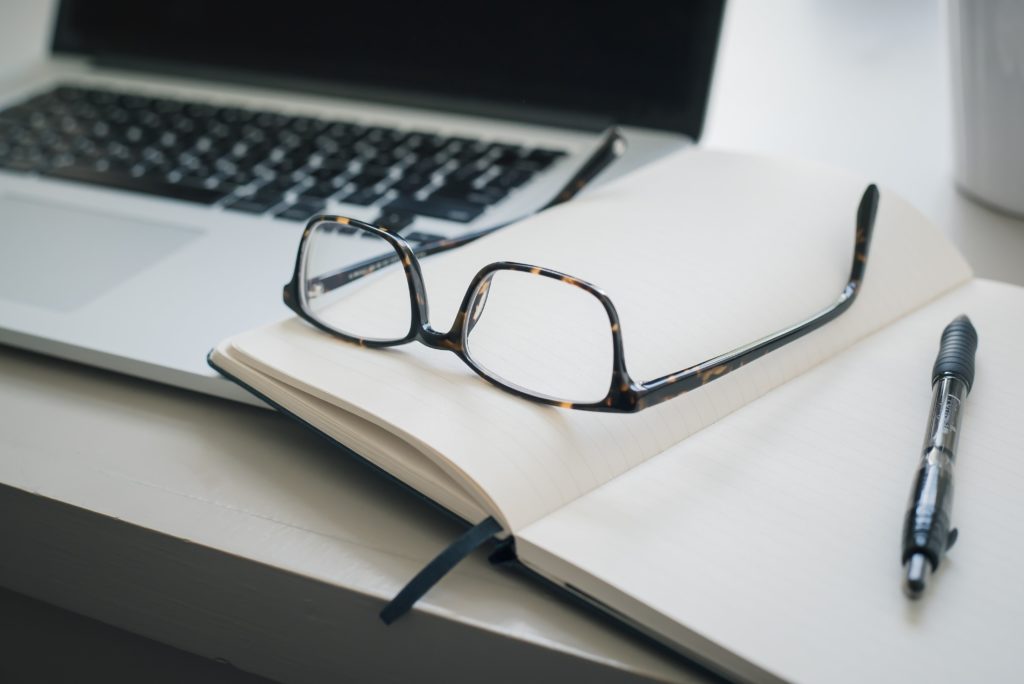