If you want to get sucked down a literary interweb rabbit hole, I recommend googling “How I Got My Literary Agent.” Much like every writer’s publishing journey, the path to literary agent representation is unique, with different paths taken, and multiple different approaches, depending on the tenacity of the writer. In short, it’s a long, hard slog, so buckle up, and get ready for the bumpy unknown.

If someone would have told me right at the very beginning of the querying process that most writers work with multiple agents throughout their careers, I’m not sure I would have believed them. I’d written THE ONE and it deserved to be represented by THE ONE. Oh, young grasshopper. How much you have to learn.

I’m sharing here what I went through in the hopes that it will get you thinking more holistically about literary agents. Remember, even though finding a literary agent might seem like finding the Holy Grail, they are really one of the very first steps in your publishing journey. A critical step, yes. But there is so much more to come, so tread wisely, take your time, and have a read through the recommended steps below:

Step 1: I finished my manuscript

It may sound obvious, but I never dreamed of sending my baby out into the world until it was done (or what I thought was “done”; I ended up revising at least seven more times). Never query an unfinished manuscript. You could get asked for a “partial” or a “full” part of your manuscript to read sooner than you think, and you don’t want to get caught out.

A query letter is not a summary of your manuscript, nor is it a blow-by-blow account of what happens. It is essentially a sales pitch: proof that you can write a good query letter hook that will intrigue agents and get them to read more. Fortuitously, I am a marketer in my day job, so selling my product (and yes, I will talk a lot about manuscripts and novels as products, get used to it) was a fun challenge for me. This isn’t the case for most writers, so it’s imperative that you do your research, and follow the rules on querying. There is a wealth of information on query letters online which I won’t go into here, but I recommend the below as the basic formula:

Step 3: I researched the crap out of it

I had never queried before. I didn’t even really know what a query letter was, until I trawled through Query Shark. I had a basic idea about the role literary agents played: that they are your “in” into the fiercely competitive (traditional) publishing world. They know people. They know editors who can propel your book into the literary stratosphere. I needed to find out more.

So, I spent a long time reading up on it. I read Jeff Herman’s Guide to Book Publishers, Editors & Literary Agents, 28th Edition: Who They Are, What They Want, How to Win Them Over from cover to cover, highlighted the agents I liked the look of. I lived on Manuscript Wish List, making notes on which agents represented my genre (which I later learned was not “psychological thriller”, but “psychological suspense.” I listened to episodes of The Manuscript Academy podcast, where agents go through their query inbox on air, critiquing each query. I got a feel for what I needed to do, who wanted to see what, and when to send it. And I checked out agency websites, and their Twitter profiles, swiftly learning that you can only query one agent at a time at an agency, and that sometimes, a “no” from one agent means a “no” from the agency. I had one shot. There are plenty of other tools out there too, like Jericho Writers, and Publishers’ Marketplace, although both require paid subscriptions for a more detailed view into agents’ wish lists.

Step 4: I made a beautifully color-coded Google Sheet

I adore a good spreadsheet. I possibly had the world’s most organized wedding spreadsheet, with roughly five thousand tabs. Finding a literary agent is really no different to any of the other research tasks I’ve done in my life. I sorted into columns:

Then I ranked my favorites. You can also use tools like Query Tracker to monitor, but I preferred my own Sheet for total control over the information. That’s just me.

I only made one small mistake in querying, which was sending out my first ten to my favorite agents, thereby blowing it with them – my query letter inevitably changed shape based on the rejections that flooded in.

I applied a green, amber, red rating, with gray for defunct or pending with another agent.

And then I created a table with stats for requests, active queries, rejections, pending, defunct, total sent, and % success rate.

Step 6: I waited, and I ate a lot of chocolate

Keep the faith. Do not obsessively refresh your emails. Go for walks. Listen to podcasts. Do not drink yourself into a well of doom and gloom or eat your body weight in chocolate. OK, maybe I did all of those things. And maybe I cried a bit. But that’s okay, because querying is bloody stressful.

Step 7: I balked, then rejoiced

I received rejections. Many, many rejections. Some polite, some less so. I distinctly remember one coming in that simply said: “Oh, no. No, no, no. This is not for me. No way.” But then… the requests started coming in. The time had come: agents were reading my baby. And… they liked it.

In the end, I spoke with three agents who wanted to sign me. I had a whole list of questions to ask on a new tab of my spreadsheet, plus a list of names of their current clients, who I reached out to. And – I’m being totally transparent here – I freaked. I was so overwhelmed by the whole thing, by their flattery and admiration, by their rave reviews. I had the luxury of choice, and I was struggling to pull the trigger. This is very unlike me. I am a badass boss in my day job. But I was… not intimidated exactly. Just stalling. I can’t explain it. It was like I was watching this happen to someone else. It sounds like every debut novelist’s dream, but in reality, it was a very tough decision and kept me up at night for two full weeks.

Step 9: I told other agents reading my manuscript to give me a yes or no

Some said yes. Most said no, unprepared to fight it out with the other agents in the running.

Step 10: I chose one, and signed my contract

I carefully read every word of my literary agent contract, sent it back, and received a beautiful bouquet of flowers welcoming me to the family. I sent commiseration emails to the agents I rejected, who said they were disappointed, but that they understood, and told me to stay in touch.

For all my fellow spreadsheet geeks out there, here are my stats:

I realize this looks like an awful lot. And it is. Querying isn’t exactly a numbers game, but it is a targeted dissemination of your manuscript, where you keep going with submissions, thereby increasing your chances of one yes. All you need is ONE.

Step 11: Eighteen months later, I went back to the one who got away

And this is the kicker, and definitely a story for another day, but in my heart of hearts I knew who I wanted to represent my next novel, and I just prayed that she would still want me after all this time. Turns out, she did. I was lucky, but I also had absolutely no hesitation to re-enter the agent search, knowing for sure this time exactly what I wanted from the literary agent partnership. I KNOW I am a good writer. I KNOW I deserve representation. And this, my friends, is half the battle: belief, thick skin, and perseverance.

The entire process of getting a literary agent can be unexpectedly humbling, terrifying and insomnia-inducing. Sending out your manuscript, your precious baby, into the universe, takes guts. So, be brave. Because if you are a good writer, you will get an agent. And if you have come this far, you can go even further.

And there’s still a long, long way to go.

Bird by Bird: Some Instructions on Writing and Life

(6339)
$9.39 (as of January 31, 2023 19:14 GMT +00:00 - More infoProduct prices and availability are accurate as of the date/time indicated and are subject to change. Any price and availability information displayed on [relevant Amazon Site(s), as applicable] at the time of purchase will apply to the purchase of this product.)

10 Ways to Use ChatGPT in Highschool and College:: A Beginner Guide to ChatGPT with Real Prompts, Examples, Tips, and Step-by-Step Tutorials that Help Students Learn, Write, and Communicate.

(10)
$0.99 (as of January 31, 2023 19:14 GMT +00:00 - More infoProduct prices and availability are accurate as of the date/time indicated and are subject to change. Any price and availability information displayed on [relevant Amazon Site(s), as applicable] at the time of purchase will apply to the purchase of this product.)

You Must Market Your Book: Increase Your Impact, Sell More Books, and Make More Money (The You Must Book Business Series)

(42)
$17.99 (as of January 31, 2023 19:14 GMT +00:00 - More infoProduct prices and availability are accurate as of the date/time indicated and are subject to change. Any price and availability information displayed on [relevant Amazon Site(s), as applicable] at the time of purchase will apply to the purchase of this product.)

(2117)
$11.79 (as of January 31, 2023 19:14 GMT +00:00 - More infoProduct prices and availability are accurate as of the date/time indicated and are subject to change. Any price and availability information displayed on [relevant Amazon Site(s), as applicable] at the time of purchase will apply to the purchase of this product.)

Introduction to the Most Beautiful Names & Attributes of Allah

$8.00 (as of January 31, 2023 19:14 GMT +00:00 - More infoProduct prices and availability are accurate as of the date/time indicated and are subject to change. Any price and availability information displayed on [relevant Amazon Site(s), as applicable] at the time of purchase will apply to the purchase of this product.) 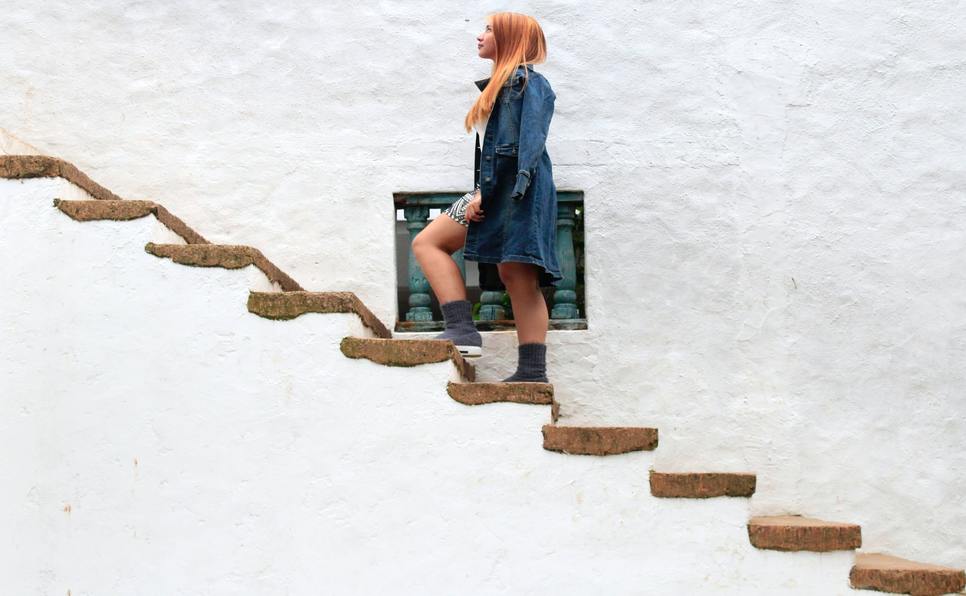