In order to sell a book and get it published, you need to create a product, which, for most of us here at Aspiring Author, is a novel. And in order to write the darn thing (while lamenting your career choices), you need to live and breathe your characters. Character writing prompts can be an excellent way to help you get inside your characters’ heads and achieve that elusive narrative voice through speech, dialogue, or internal narration.

Creating convincing characters isn’t easy. Have you ever had that feeling that your characters are slippery, not quite sounding or doing the right things, or, worse, are fake? Have you noticed them steering their own way, diverging from your carefully outlined plot? Characters are the one device that should drive your plot – not the other way around. Follow them down whichever dark paths they choose in order to access the truth. Keep them honest and as grounded in reality as possible.

When it comes to creating 3D characters, Ernest Hemingway said it best: “When writing a novel, a writer should create living people; people not characters. A character is a caricature.” And to write real people, you need to ground your people in reality: real circumstances, real settings, and real thoughts and feelings. These character writing prompts have been designed to help you expose the human condition in all its imperfect glory. Humans are multi-layered (ah, the onion), with numerous internal complications, feelings, and flaws. Remember: characters have to change in order for the reader to care about them. They must go on a journey, through which your novel’s plot is the vessel.

Of course, there are countless character writing prompts that you can work on. We hope these 101 character writing prompts from Aspiring Author give you just enough to spark your writerly imagination and take your characters to multi-layered, unexpected, and very real places. And trust yourself that your characters can be strange, because the truth is almost always stranger than fiction. 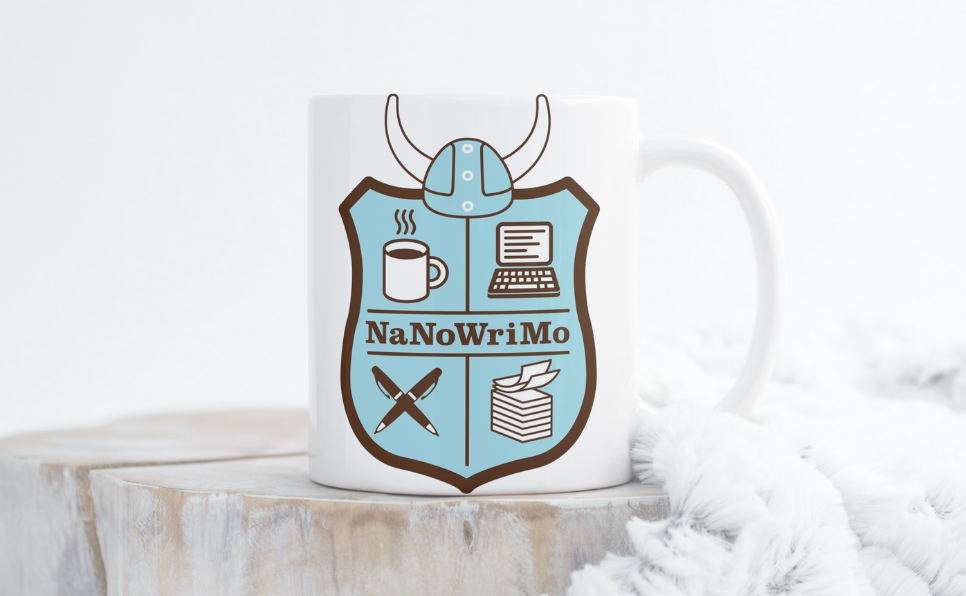 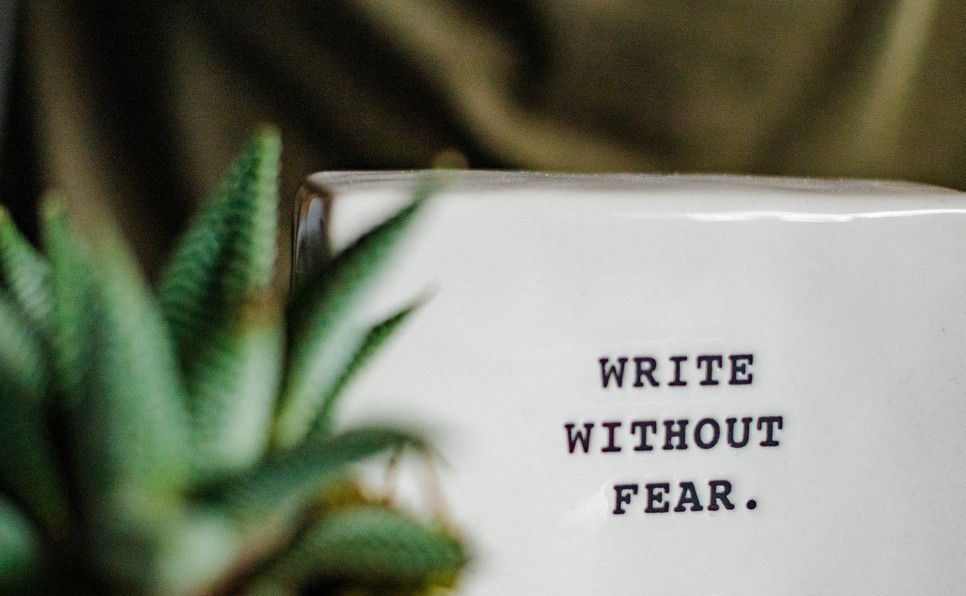